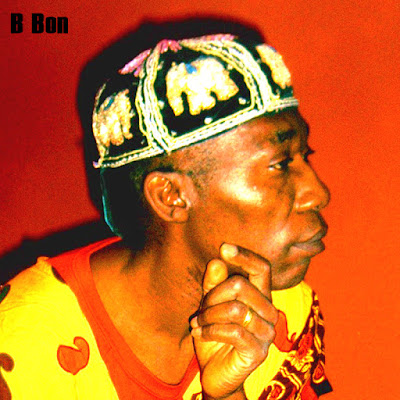 Former bass player and singer of Boombaya
(pre-group of "Osibisa" and "The Blackbirds" in the seventies).
In the eighties he performed together with late masterdrummer
Aja Ade and Mustafa Tetteh Ade in the "Drummers Group".
In 1995 he was joining the Reggaegroup B2,
then joined the german dub project Sensistar in 2001! 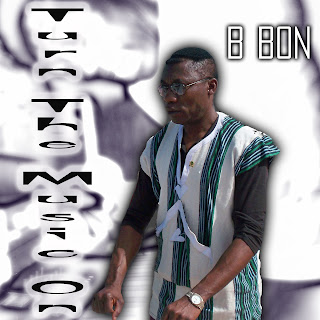 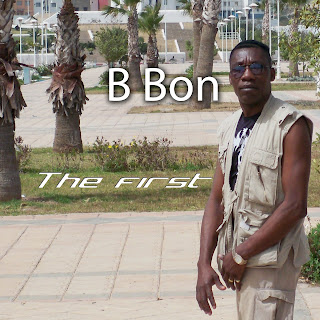